Legion of Merit was established in July 1942 by President Roosevelt.

Awarded to members of the United Nations Armed Forces for exceptionally meritorious conduct in the performance of outstanding service to the United States.

Inspired by the French Legion of Honor Medal (1870 version below, left) 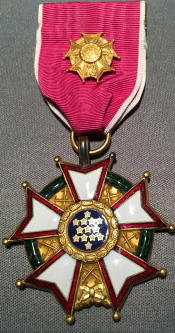 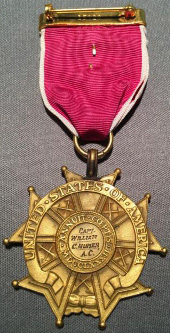 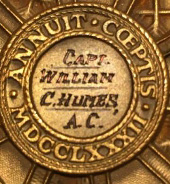 The Chief Commander Grade of the LoM is a 3” breast badge, worn on the left side. 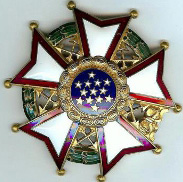 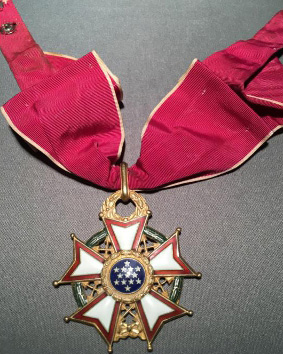 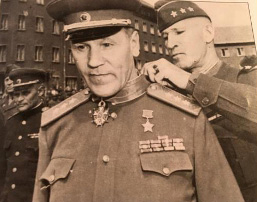