On June 1948, the Soviet-controlled government of East Germany announced that all traffic in and out of West Berlin will be suspended indefinitely.

To correct the course of the crisis, President Truman ordered to supply West Berlin by air to prevent their attempts of Communist takeover.

The over 50,000 US joint military personnel provided over 1 million tons of supplies from 1948 through 1949 until the Soviets reopened the city in May 1949. 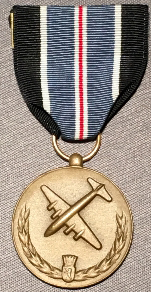 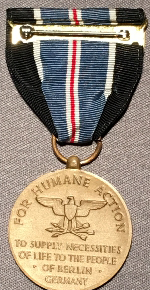 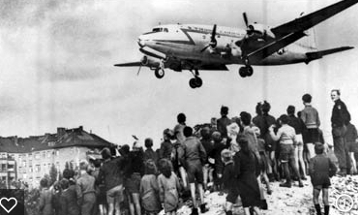