The Marine Corps Expeditionary medal was authorized in May 1919 as a ribbon, then as a medal in July 1921.

The Navy Expeditionary medal was authorized in December 1934.

Awarded to Navy or Marine Corps personnel who have landed on foreign territory and engaged in operations against armed opposition or under circumstances which are deemed to merit special recognition and where no se4rvice or campaign medal exist.

The only clasp ever authorized to wear on the expeditionary medals was “WAKE ISLAND” for service on the island from 7-22 December 1941 against the Japanese invasion. 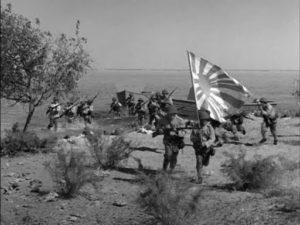 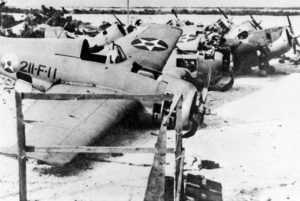 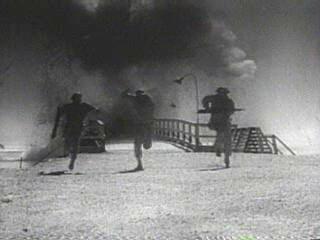