In 1919, native Cacos militia under the leadership of Chief Charlemagne Parlate began an intensive campaign of violence to overthrow the current Haitian government.

Awarded to Navy & Marine Corps who served in Haiti between April 1919 through June 1920 who reinforced the marine garrison and waged an intensive campaign to restore order.

Personnel who served in both Haitian campaigns wore a clasp inscribed “1919-1920” on the first campaign medal. 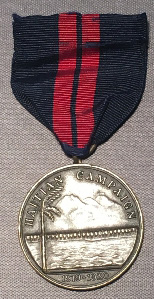 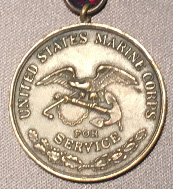 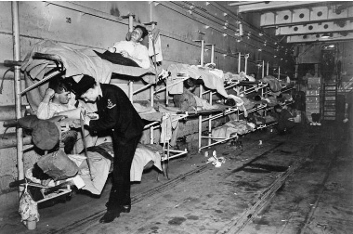 Marines in the rack on a transport
during 1919