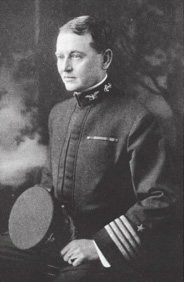 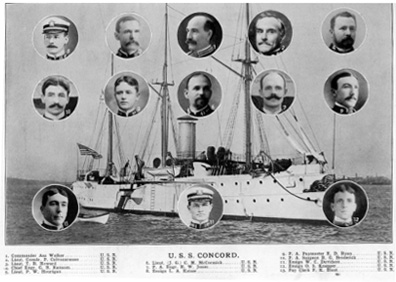 US Naval Academy graduate in 1889

Served on USS Mohican, USS Chicago, Yantic, Alliance, Detroit, Michigan, Manadock, and Concord where he was taken out to Manila Bay.

Wrote a diary about his service in Guam, Philippines, & Hong Kong and is filed in the Library of Congress.

In WWI served with the “GRAND FLEET”.

Died in 1939 at Jamestown, RI and buried at Arlington.