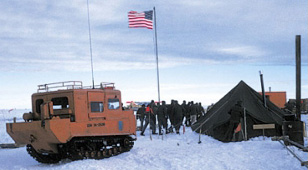 The second Antarctica expedition reoccupied “Little America” to expand and improve its facilities from 1928 through 1930.  Issued by Congress in October 1936 to 57 men participating in the second expedition. The obverse depicts the figure of Admiral Byrd, in polar clothing with a sled dog standing to the right. 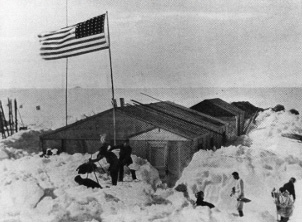 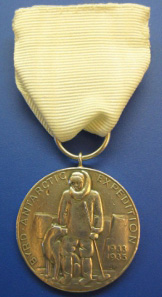 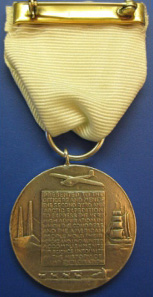 Presented to the officers and men of the second Byrd antarctic expedition to express the very high admiration in which the congress and the American people hold their heroic and undaunted accomplishments for science unequaled in the history of polar exploration.