Established by SECNAV in February 1939 and awarded retroactively from July 1925.

Awarded to members of the Marine Corps Reserve who have participated in 80% of all scheduled drills within a period of four consecutive years.

In April 1961, attendance requirements were raised to 90% for all qualifying periods.

As of January 1996, the qualifying period was changed from four to three years to mirror the requirements of the Good Conduct Medal. 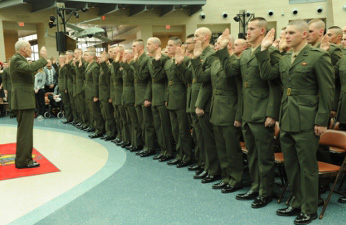 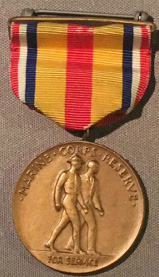 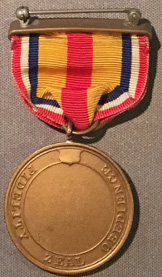