In 1924 a new wave of nationalism began to sweep China and threatened to drive foreign business out of the country. The situation escalated until the US dispatched 5,000 marines to protect the International Settlement and Shanghai.

Congress authorized in April 1930 the Yangtze Service Medal for Navy and Marine Corps personnel who served in the Yangtze River Valley, Shanghai, China, and surrounding waters from October 1927 to March 1930. 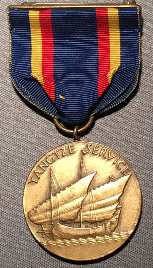 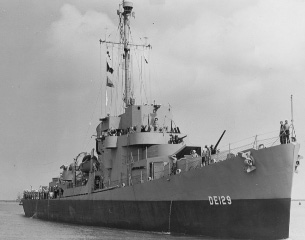