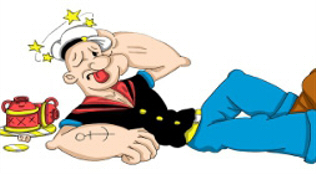 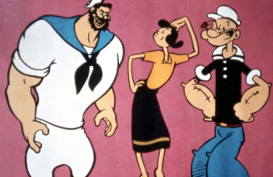 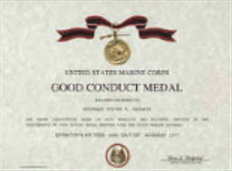 Instituted by SECAV in April 1869, Navy’s second oldest award next to the Medal of Honor.

First variation released was referred to as the “Good Conduct Badge” or “Nickel Cross”.

Awarded to “any man [enlisted] holding a Continuing Service Certificate, who has distinguished himself for obedience, sobriety, cleanliness, and who had demonstrated proficiency in gunnery and seamanship…”.

If a seaman qualified for three awards, they were promoted to Petty Officer.

The Good Conduct Badge was a Maltese cross design made of nickel with the words “Fidelity Zeal Obedience” around the center with “USN” at the center. 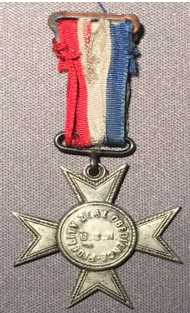 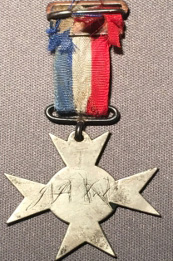