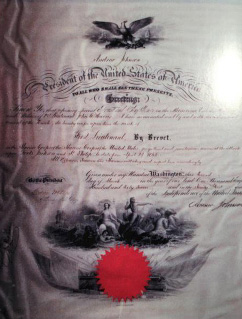 Awarded to Marine Corps officers for extreme gallantry and risk of life in combat against an armed enemy force.

Brevet Certificate was initially awarded between 1863 and 1915 to USMC Brevet commissioned officers. 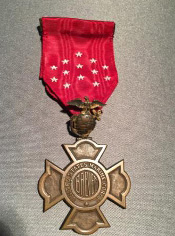 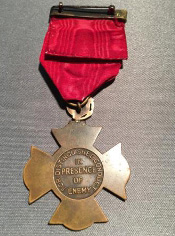