The POW medal was authorized in 1985 by Congress and signed in by President R. Reagan. Several prior bills were initiated by Congress but were defeated.

Awarded to any person serving in the US military who was taken prisoner while engaged in combat action and held captive on or after April 1917. To qualify the member must serve honorably as a POW.

Not clear on qualifications for hostages from non-state sponsored terrorists. 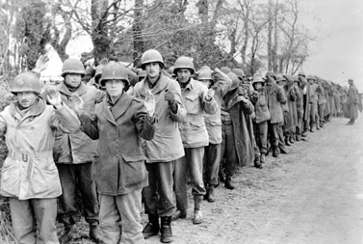 WWII Prisoners taken by Wehrmacht, Germans during early Battle of the Bulge. 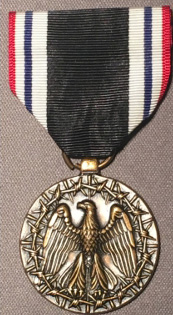 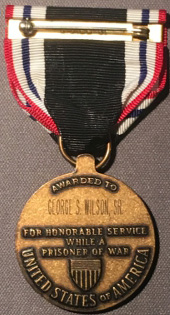