In 1900, a Chinese secret organization called the Society of the “Righteous and Harmonious Fists” led an uprising in northern China against the spread of Western and Japanese influence (“foreign imperialism”).

The Qing Dynasty Empress Dowager Tzu’u Hzi declared a war on all foreign nations with diplomatic ties in China.

The rebels killed foreigners and Chinese Christians and destroyed foreign property. From June to August, the Boxers besieged the Chinese capital of Beijing (Peking), until an international force of 18,000 which included American, English, French, Japanese, Russian, Austrian, and Italian troops subdued the uprising.

Boxer Rebellion formally ended with the signing of the Boxer Protocol on September 1901. Overture to the end of dynasty era in China. 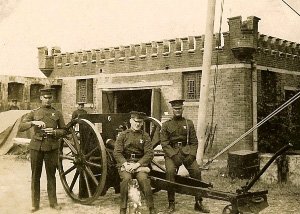 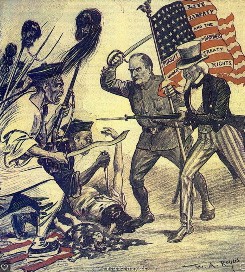