The assassination of Archduke Franz Ferdinand, of Austria-Hungary. His death at the hands of a Serbian nationalist associated with a group known as the “Black Hand” propelled the major European military powers into alliances.

Those alliances resulted in the six major powers of Europe coalescing into two broad groups: Britain, France and Russia formed the Triple Entente, while Germany, Austria-Hungary and Italy comprised the Triple Alliance.

The WWI Victory Medal was issued by congress to recognize all military who served between April 1917 – November 1918.

“The Great War for Civilization” 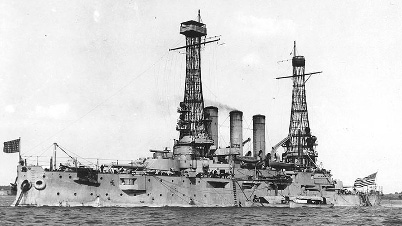